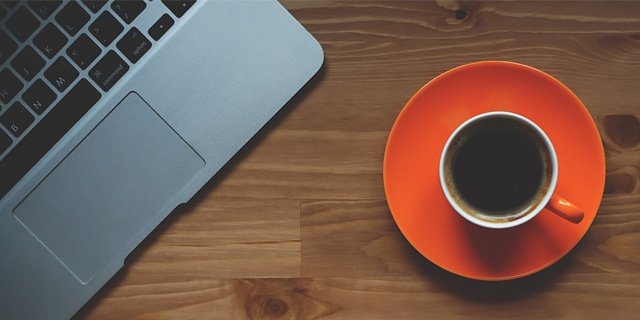 Gluten Free Watchdog has issued a special 2023 statement about the use of oats in the GF diet. You may read this statement here. 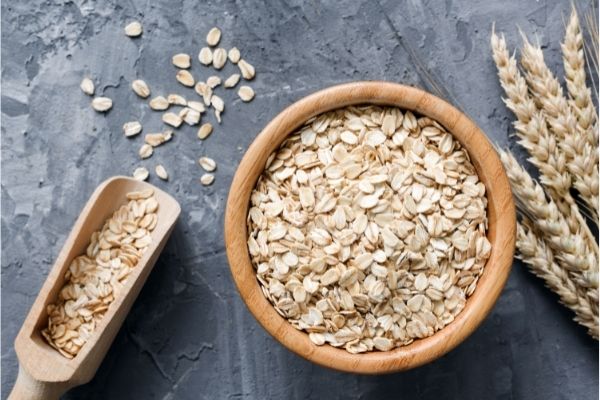 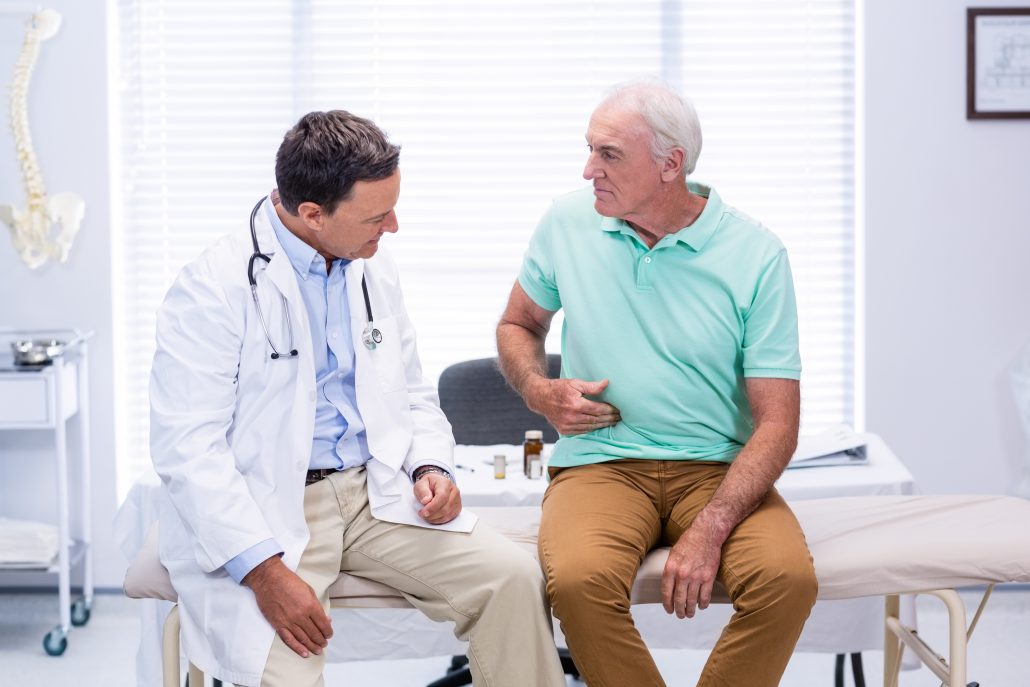 The American College of Gastroenterology (ACG) has updated its guidelines for the diagnosis and management of celiac disease. Click here to read all about these new guidelines.
This study looked at the frequency of exposure to food additives in children with and without celiac disease and concluded, "A gluten-free diet and consumption of GFP [gluten-free products] may contribute to differences in food additive intake; quantifying food additive exposures and their effect on humans requires further study." Click here to learn more. 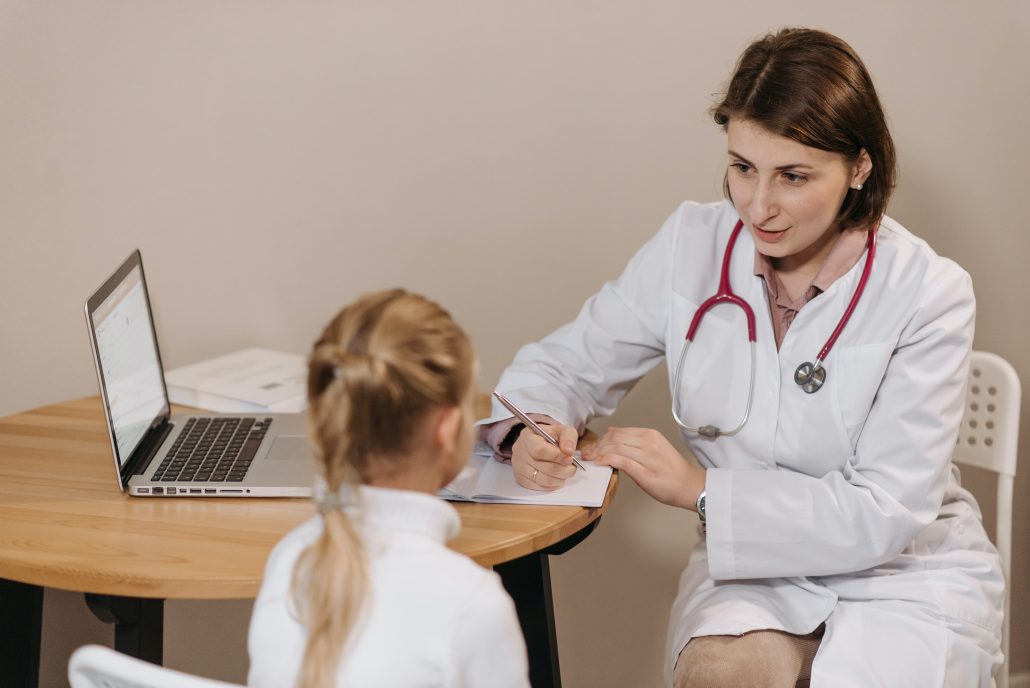 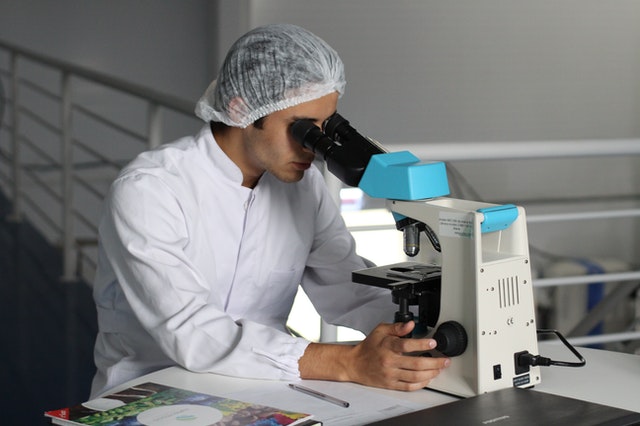 This study looked into the increased frequency of celiac disease (CeD) in IgE-mediated food allergy (FA) and concluded, "CeD is highly prevalent in patients with FA and could affect FA severity and response to oral immunotherapy (OIT). CeD screening should be considered in patients with severe or persistent FA." Click here to learn more.

Carla Carter, NCA's Director of Outreach and Programming, was interviewed for Abled and on Air, a show executive produced by journalist Lawrence Seiler and his wife Arline Seiler in association with Orca Media, a Vermont public access TV station. Abled and On Air has been airing in Vermont since 2015 and focuses on abilities despite disabilities. Topics in the past have included autism, mental health, cerebral palsy and more. Lawrence, despite his challenges of cerebral palsy and visual impairments, has been a journalist in both New York City and Vermont for 30+ years.