Senator Richard Blumenthal from Connecticut introduced Senate Bill S.3021 in December. The Gluten in Medicine Disclosure Act uses the same language as the House bill by the same name that was introduced in April 2019. The Gluten in Medicine Disclosure Act is "A bill to amend the Federal Food, Drug, and Cosmetic Act to require the label of a drug that is intended for human use and contains an ingredient that is derived directly or indirectly from a gluten-containing grain to identify each such ingredient, and for other purposes." 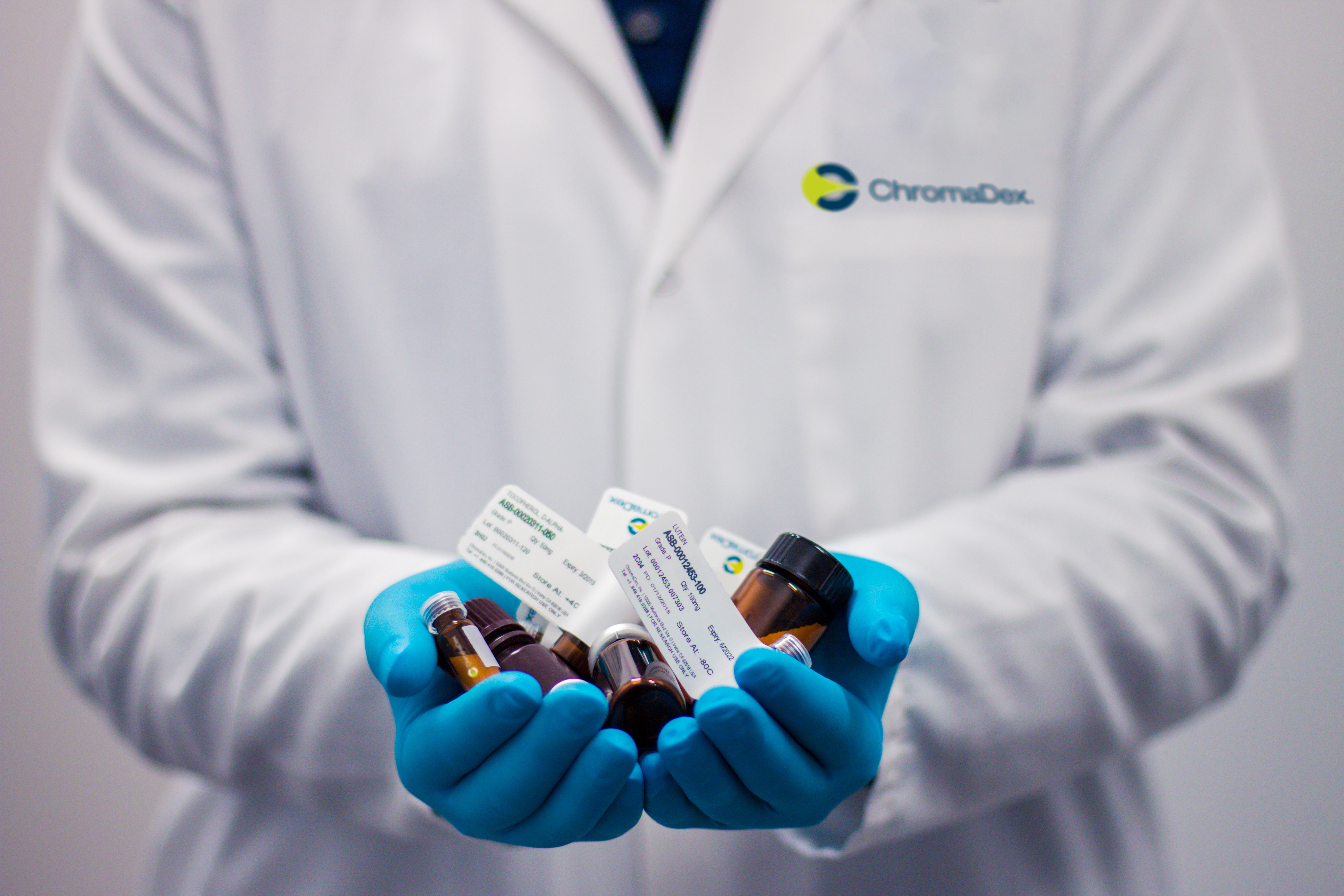 Please support this important bill by contacting your Senators and asking them to sign on as a co-sponsor. Here is a sample letter you can download, edit and send to your Senators.

You can also continue to contact your Representatives requesting that they sign on as a co-sponsor for the House bill. Here is a letter which you can download, edit and then send to your Representative. Members need to hear from you to understand why this is important; including a personal story can be helpful.